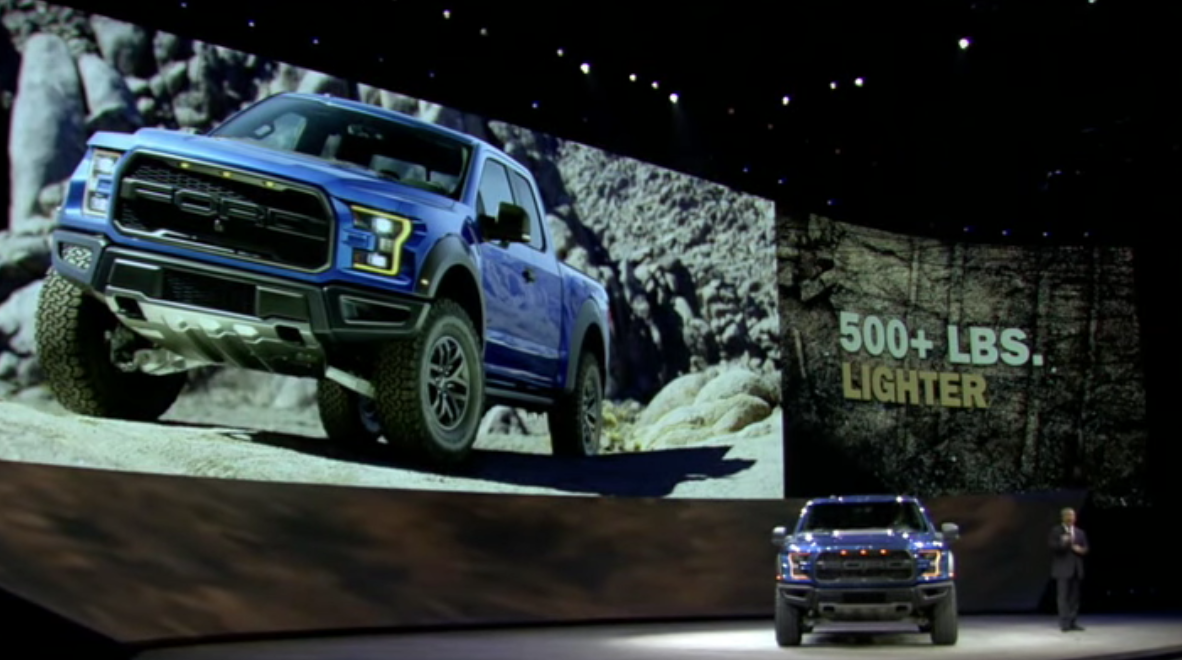 Why we're excited for the 2017 Ford F-150 Raptor in Bismarck, and why you should be excited too.

Ever since it was first introduced in 2010, the F-150 Raptor has clawed at our imaginations here at Eide Ford Lincoln. This factory off-road truck kicks some serious dirt, and the next generation will be no exception.

How much giddy up? Honestly, Ford hasn't released the exact number right now, but they have confirmed that the 2017 Raptor

But by talking about the engine, we're barely scratching the surface on this vicious new generation Raptor. Ford reengineered the whole thing to make it tougher and smarter. Everything from the 500-lb weight reduction and the new FOX Racing Shox™ contribute to a whole new off-road experience that will lead us all into the future of performance trucks.

Visit our F-150 Raptor page to see more photos and learn more about the new truck, and sign up for updates as the release gets closer.