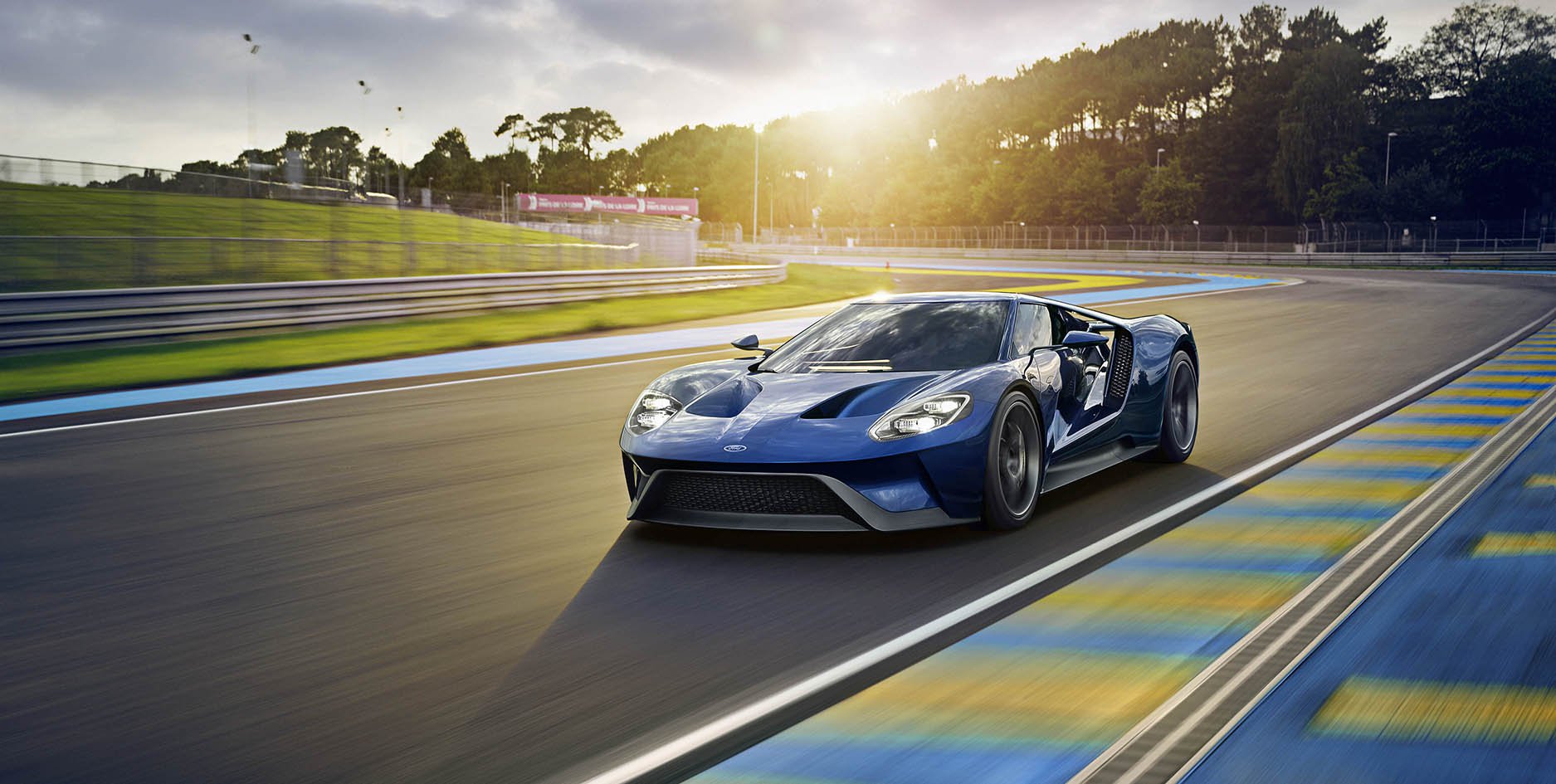 Ahead of the pack. Ahead of its time.

Since first appearing in 1964, Ford's GT-series performance car has captured the imagination of everyone who simply loves speed. This year, Ford is opening a new chapter in the history of this iconic vehicle with the 2017 Ford GT supercar.

Before you get your hopes up, don't expect to see this beautiful machine parked next to our F-150s in Bismarck any time soon. In fact, Ford is only building 1000 units – 250 per year through 2019.

If you have the racing chops (and the $485k) to handle your own GT, applications are open now through May 12. 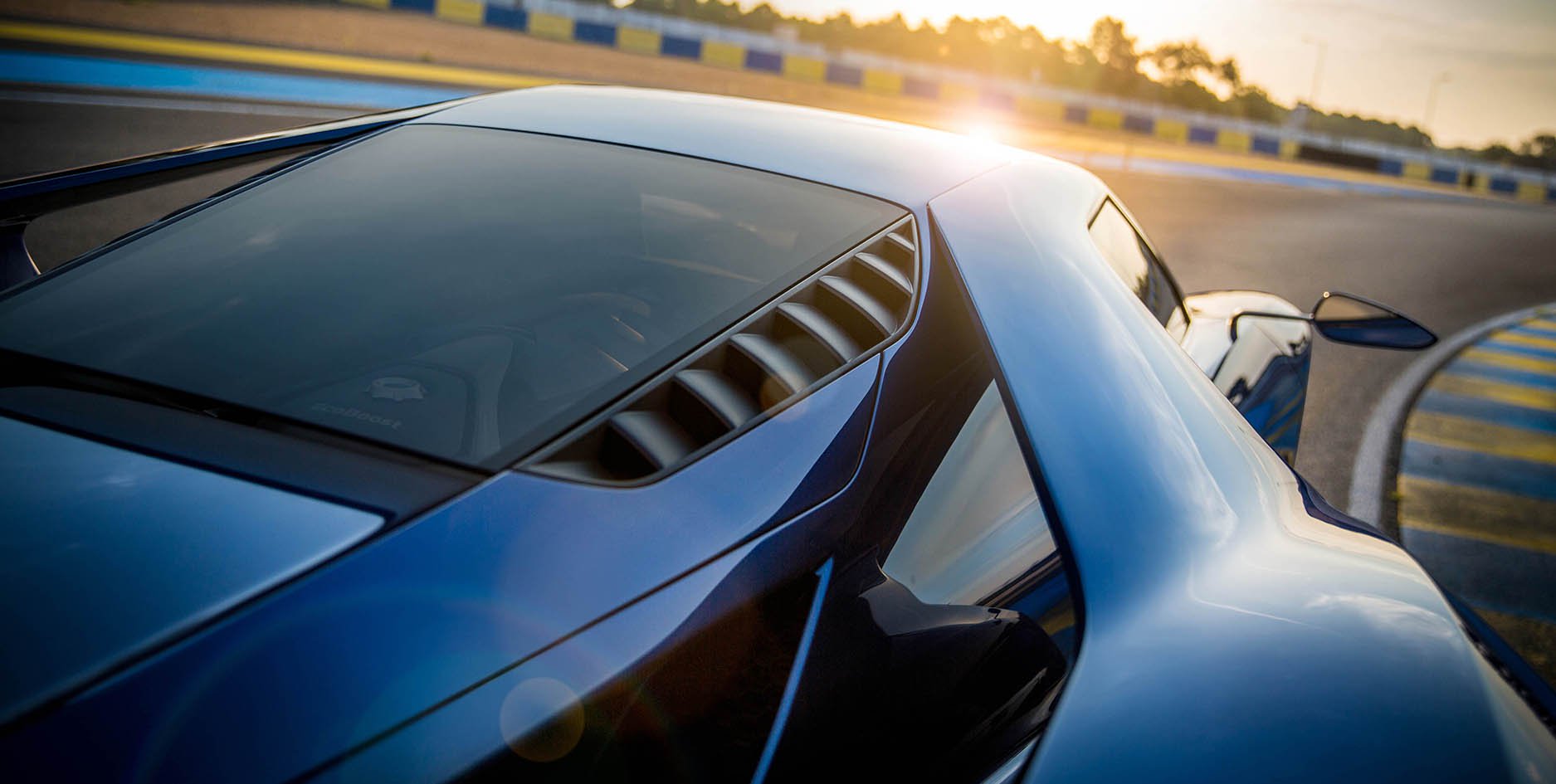 The Ford GT's ethos in one word: Innovation.

Every time Ford produces a cutting edge supercar, we get a glimpse into the future. Cars like Ford's GT embody the automaker's motto: Go further.

For starters, the new GT is powered by a new 3.5L EcoBoost engine, pumping out 600+ horsepower. While muscle-heads might scoff at a mere 600 hp, it's important to note that the GT isn't meant for the quarter mile – It's an endurance machine, and it wins races.

Even though the GT has some serious gumption under the hood, it's also as close to a spaceship as a car can be. In fact, this machine boasts the best power-to-weight ratio of any production car. Ever.

To do this, Ford's engineers applied the GT's lightweight carbon fiber body shell to two aluminum sub-frames. Essentially, the GT is supported almost entirely by its own body, reducing weight and increasing performance.

In Ford's words, they "set off on an ambitious track of simultaneously engineering the all-new Ford GT for the street as well as for the track, in time for the 50th anniversary of its legendary win at the 24 Hours of Le Mans in 1966."

Get a "GT" of your own at Eide Ford in Bismarck