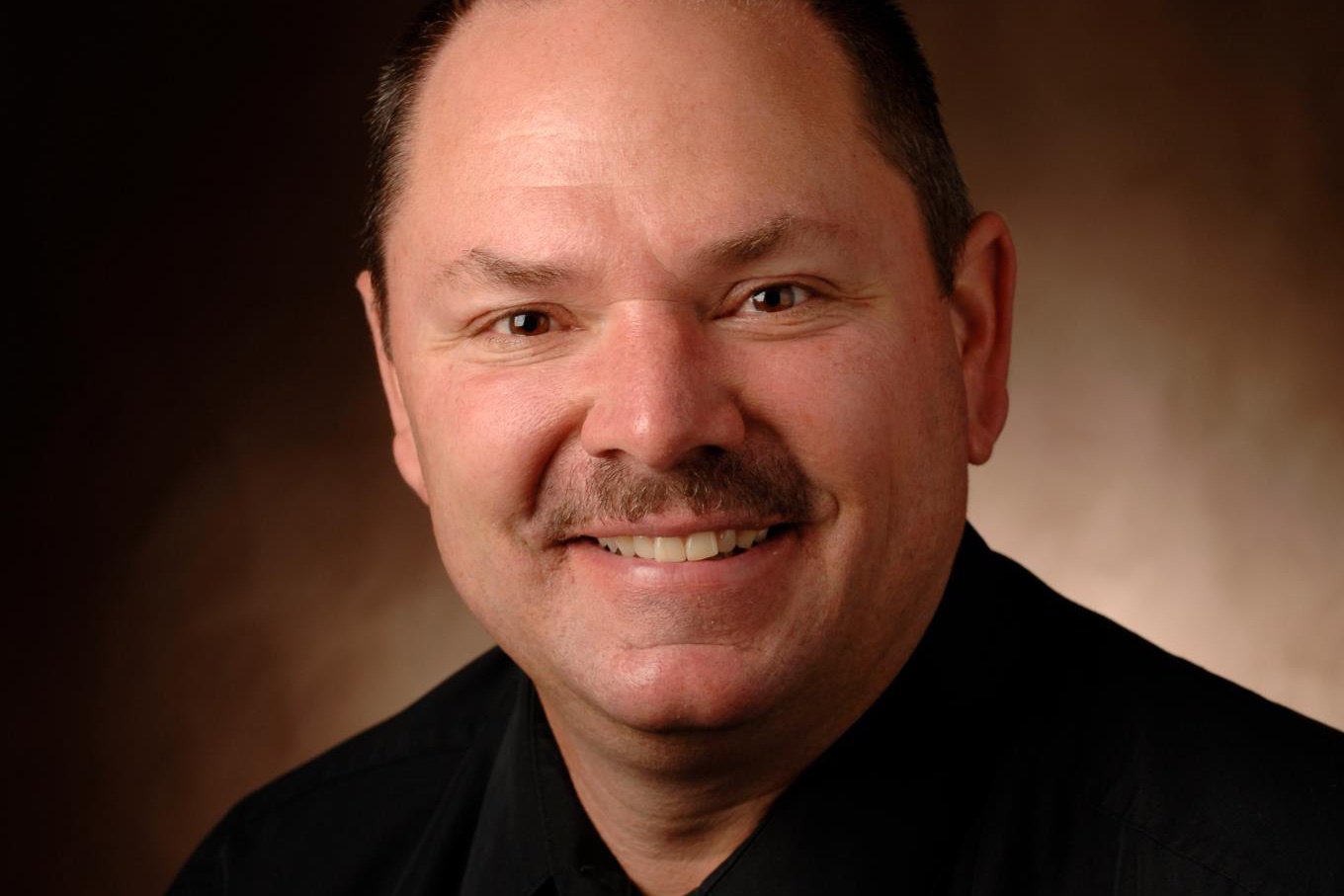 Eide Ford Lincoln's November 2015 Salesman of the Month is Deno Muller. Deno isn't a stranger to the award; he has, in fact, won Salesman of the Year every year since the award was introduced at the dealership in 1996.

In a nutshell, Deno is good at serving people and keeping people happy here in Bismarck. He has been a valuable part of the Eide Ford Lincoln team for the last 21 years.

So, what's his secret?

"It's really not a secret. I just like helping people," said Deno, who has won Salesman of the Month ten times so far in 2015. "It's a great feeling to have clients who come back, and it's also great when they send referrals to Eide Ford Lincoln."

Deno also explained that the helpful attitude and reliable service aren't unique to himself.

"Service after the sale has always been a strength [at Eide Ford Lincoln]. People know that we'll be ready and willing to help them long after they purchase a vehicle," he said. "Everyone who walks in these doors knows that we're here to help them."

Some of those people are his own family. In fact, Deno, his wife, and his son all drive F-150 trucks from Eide Ford Lincoln.

"All three of us just like how the F-150 trucks ride, and we like having the versatility and the towing capability," he said.