It's finally back! New 2019 Ford Ranger available now in Bismarck

Now, that lineup is even bigger and more formidable with the all-new 2019 Ford Ranger, tested under conditions more extreme than you would ever likely encounter (even this far north).

In this first installment of a three-part series, we're going to explore the power and performance of this mighty new pickup. 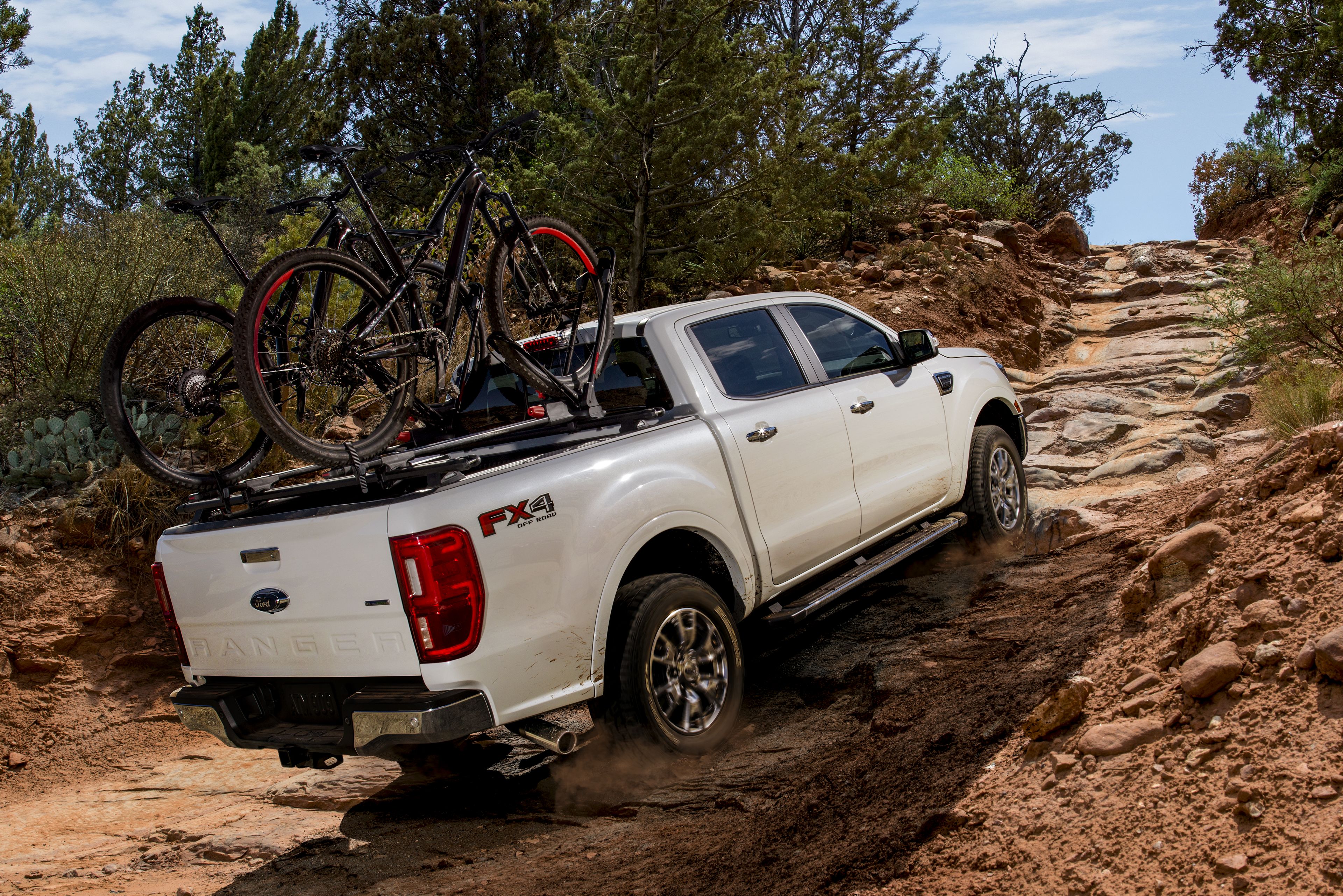 The new 2019 Ford Ranger comes with a 2.3L EcoBoost™ with a twin-scroll turbo which extracts exhaust gas from pairs of cylinders in alternating sequence. This maximizes pulse energy to the turbine wheel for on-demand responsiveness and virtually no lag on the gas pedal.

And, this new Ranger beats all other gas-powered pickups in its class with a torque rating of 310 lb.-ft. Plus, this engine cranks out an impressive 270 horsepower.

For all the power it generates, the 2.3L EcoBoost is highly efficient because of its direct-injection system. This innovative engine also features start-stop technology; when you come to a stop, the engine shuts off to save fuel and restarts immediately when the brake is released. This technology deactivates when it isn't needed, such as when you're towing a trailer or running in four-wheel drive.

The new Ranger in Bismarck carries all of your gear while also carrying some big advantages over the competition.

With best-in-class maximum payload of 1,860 lb., your Ranger will out-haul any other small pickup here in North Dakota.

Plus, the 2019 Ranger, available now at Eide Ford, also features an impressive 7,500-lb. tow rating. Another best-in-class which will help you get more done in any season. 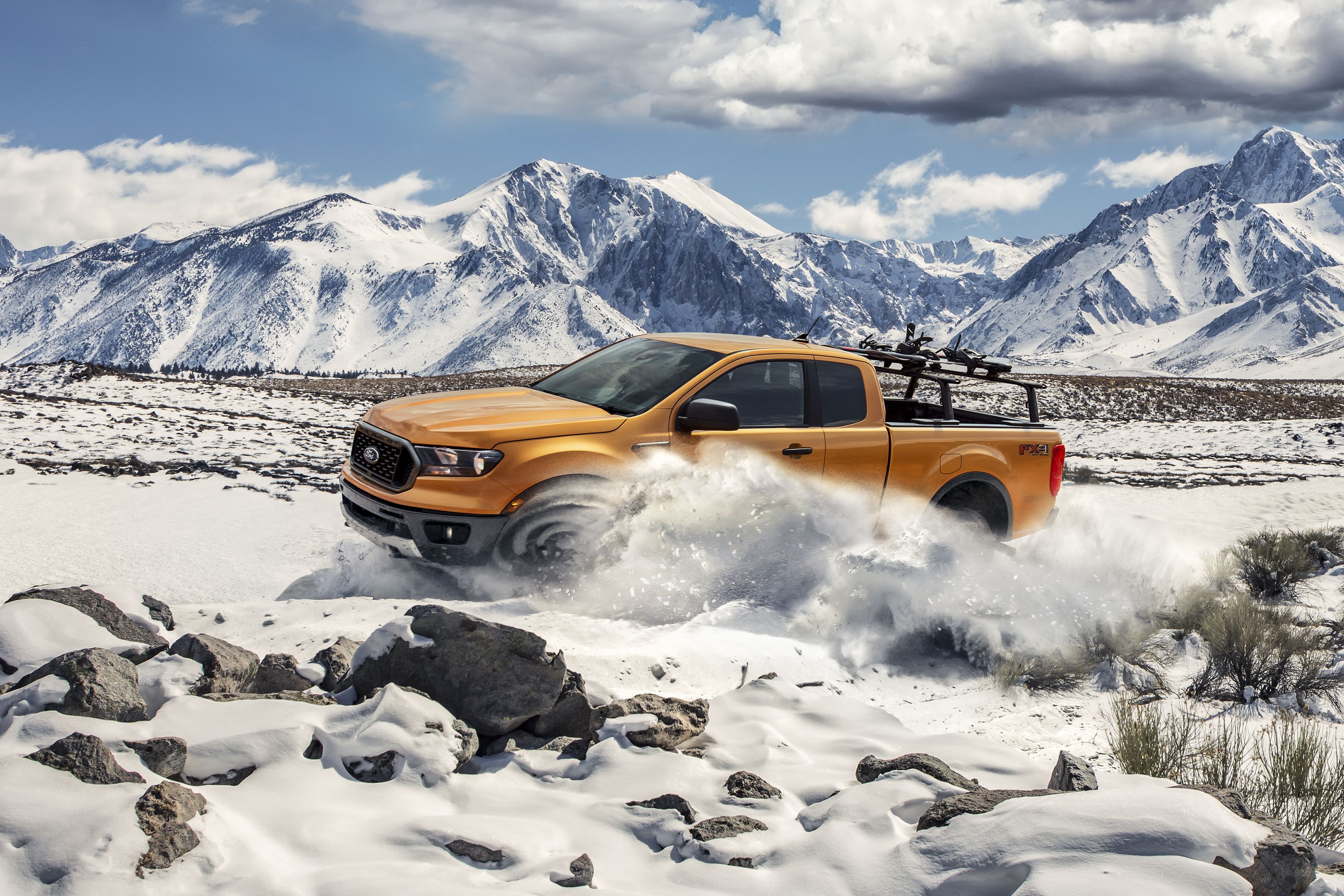 Don't let its size fool you. Not only does this new Ranger have the power and capacity you need – it also has the strength.

The foundation of its off-road capability is a fully boxed, high-strength steel frame with six crossmembers – plus steel bumpers and tow hooks mounted directly to the frame for ruggedness and durability. 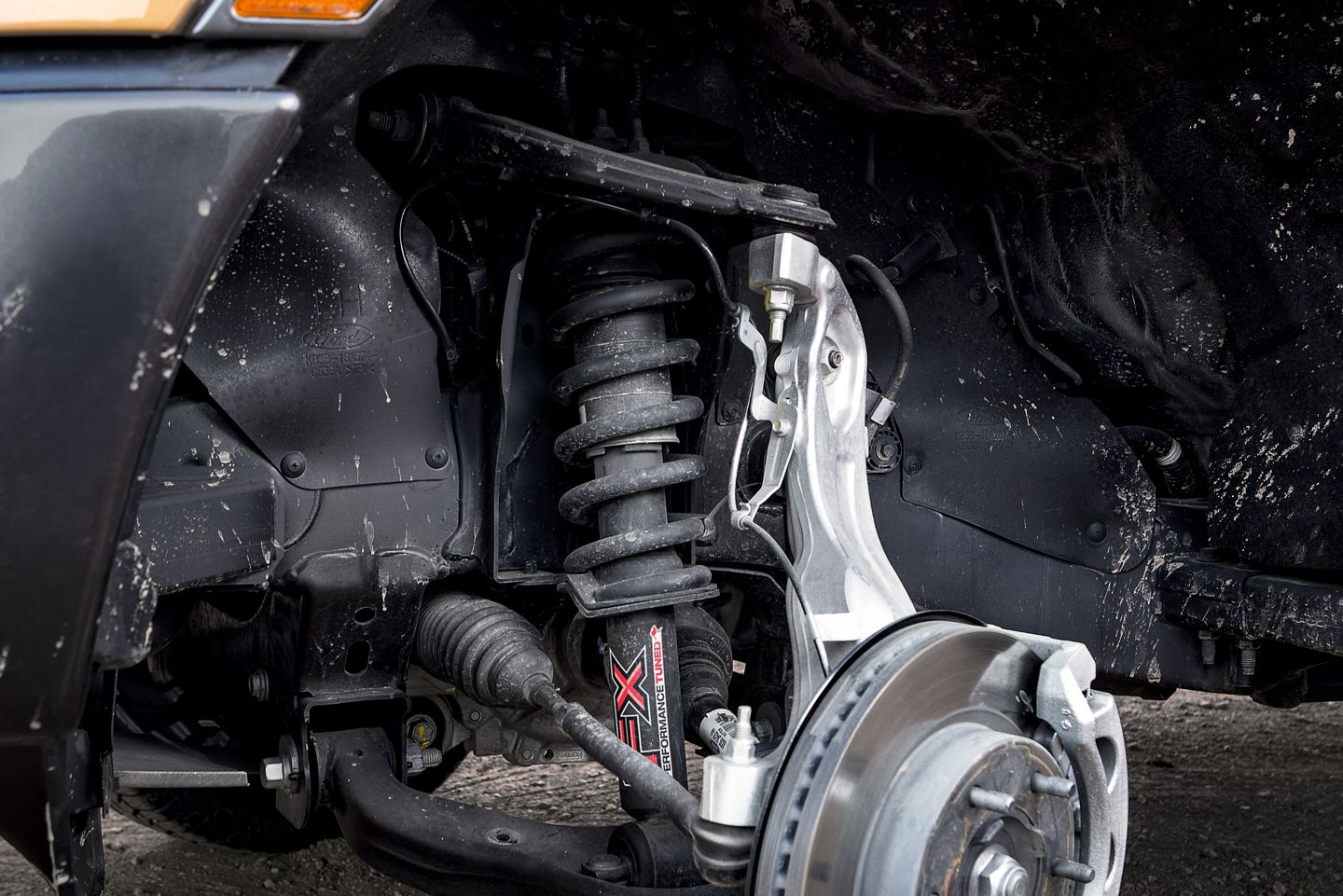 The double A-arm independent suspension is engineered for agility and control over rugged off-road North Dakotan terrain. The nitrogen-pressurized monotube shock absorbers are designed for fade resistance and heat dissipation, which means you'l bee riding smooth for a long time to come.

In the back, the new 2019 Ford Ranger features 2-stage parabolic leaf springs for ride quality and control. Their flexible, low-friction design enables more axle movement and reduced stiffness over conventional multi-leaf springs on bigger, heavier trucks. The Ranger's nitrogen-pressurized rear shock absorbers are also mounted on the outside fo the frame rails, which means reduced body lean for enhanced cornering.

All of these features add up to a consistent, comfortable ride through even the roughest North Dakotan roads.

Eide Ford is your home for new F-Series and Ranger trucks. Visit eideford.com to see our current inventory and stop by our dealership here on the Bismarck Expressway for a test drive.