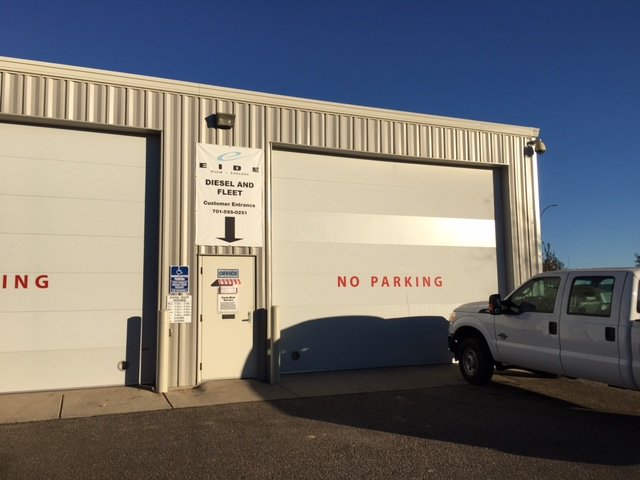 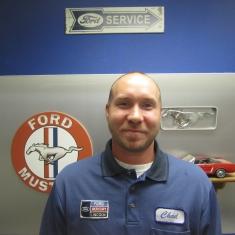 Myrvik (left) has been with Eide Ford's service department since 2011, and he was promoted to the position after the retirement of the shop's former manager, Larry Goethe.

"We take pride in offering excellent diesel service, and Chad is the perfect guy for this job," said Myrvik's supervisor, Eide Ford Service Manager Ryan Else. "We were looking for someone who is dependable and great with customers, and we're happy to have him in this new role."

Myrvik lives in Bismarck with his wife and three kids (14, 9, and 5). He drives an F-150 and enjoys spending his free time with his kids, hunting, and fishing whenever he can.

Serving Diesels and Heavy Duty Trucks in Bismarck Since 2012

The Eide Ford Fleet and Diesel shop is located near Walmart in Bismarck at 2508 Morrison Ave.