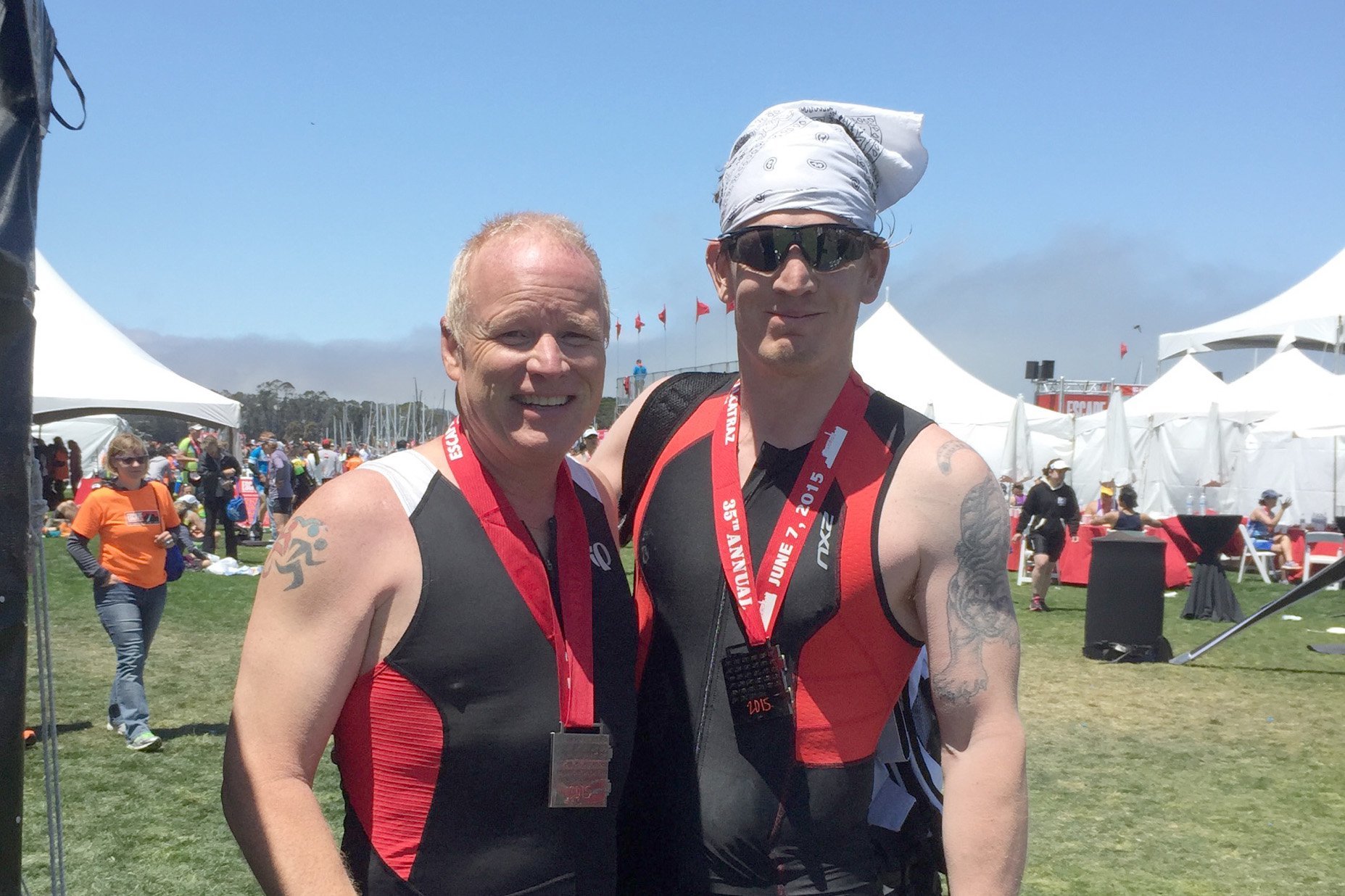 Driven by the challenge. 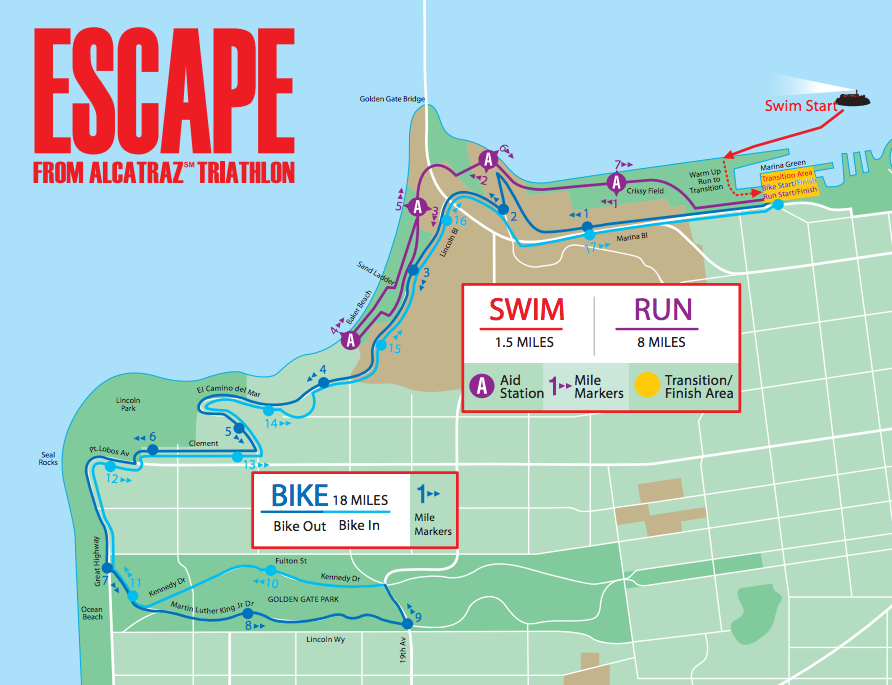 The Escape from Alcatraz is one of top 10 triathlons in the United States, and getting a ticket to the 2000-person competition is tough. To qualify for the lottery drawing, Jamie and Tim raised more than $2,000 for prostate cancer.

"The whole thing was a great experience," said Jamie. "Our coworkers were a big help in our fundraiser and it was great to have their support."

While the event is known for its turbulent 1.5-mile swim from Alcatraz Island to the mainland in San Francisco Bay, according to Jamie, the toughest part was the triathlon's 8-mile run, which features a 400-step sand ladder. 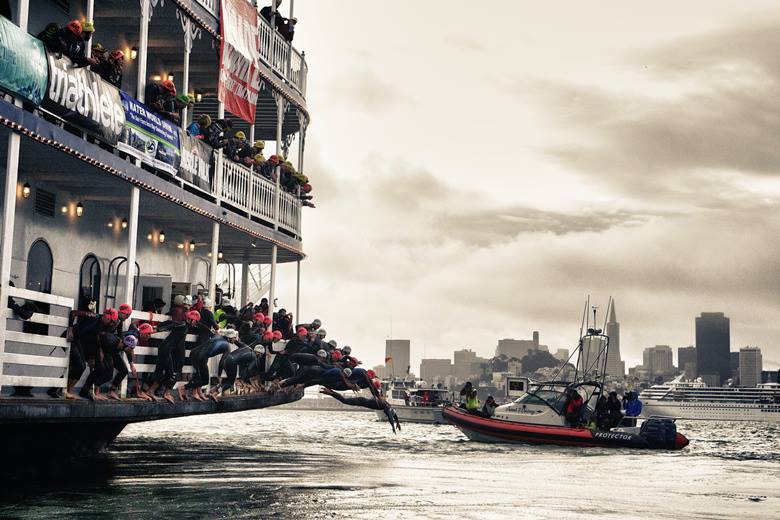 The Escape from Alcatraz was Jamie's first triathlon and Tim's fourth. After recovering from a torn rotator cuff sustained from his last triathlon in April 2014, Tim said it was great to be back in the competition.

"It feels great. It's really a celebration of keeping your health up," said Tim, a 57-year-old survivor of stage 3 liver cancer. "When your health is up, everything else seems to go up too."

Jamie, 33, trained with Tim consistently for 6 months leading up to the triathlon in California. Jamie seems to have caught the bug.

"You just have to do it," said Jamie. "Tim was a great inspiration and a great motivator for me in training for [Escape from Alcatraz.] He's a good person to look up to."

Jamie plans to compete in the Bismarck Triathlon on July 18, while Tim is currently considering his next move.

"I'm looking for a new challenge," said Tim. "It feels good to go beyond the envelope. That's what brings me back."