Deno Muller has built a bit of a legacy as Salesman of the Month at Eide Ford, and even last month, busy with the preparations for his son's wedding, he managed to win the title again.

Here's a look at how Deno got to be one of the most-trusted faces at Eide Ford.

How Deno Got Here

Deno came to Bismarck in 1976 from Sydney, Montana.

In his early years, Deno says he pounded a lot of pavement and cultivated an appreciation of hard work.

"I was selling advertising for a newspaper out of Dickinson in Bismarck to the dealers," he says. This was when he learned to take care of people before and after the sale.

But after he got off the ground, they shut the opertation down.

"I was out of a job with my son on the way," he says. "So I went down and visited a buddy of mine. His neighbor came out and said 'What are you doing now?'"

Deno told his buddy's neighbor that he was looking for a job. The guy told him to show up for work Monday.

That Monday Deno showed up at Eide Ford to start his sales career.

"I had no idea about selling cars, I just went to the right house, and the right guy walked out of that house and I sort of fell into it," he says.

Where He is Now

"It went well," Deno says about the July he just went through, and he's understating it.

In all, he sold 29 vehicles last month. And on the 29th, his son got married - the same son who was on the way when Deno needed a job and joined the Eide team.

"I was just hoping to get to 18," Deno says, making a more conservative goal knowing how much he'd be away for wedding affairs.

But it was Deno's coworkers who helped complete a bunch of the sales Deno started to get him to 29.

"It's usually like that, guys taking care of each other," Deno says. "For the most part, people pitch in." 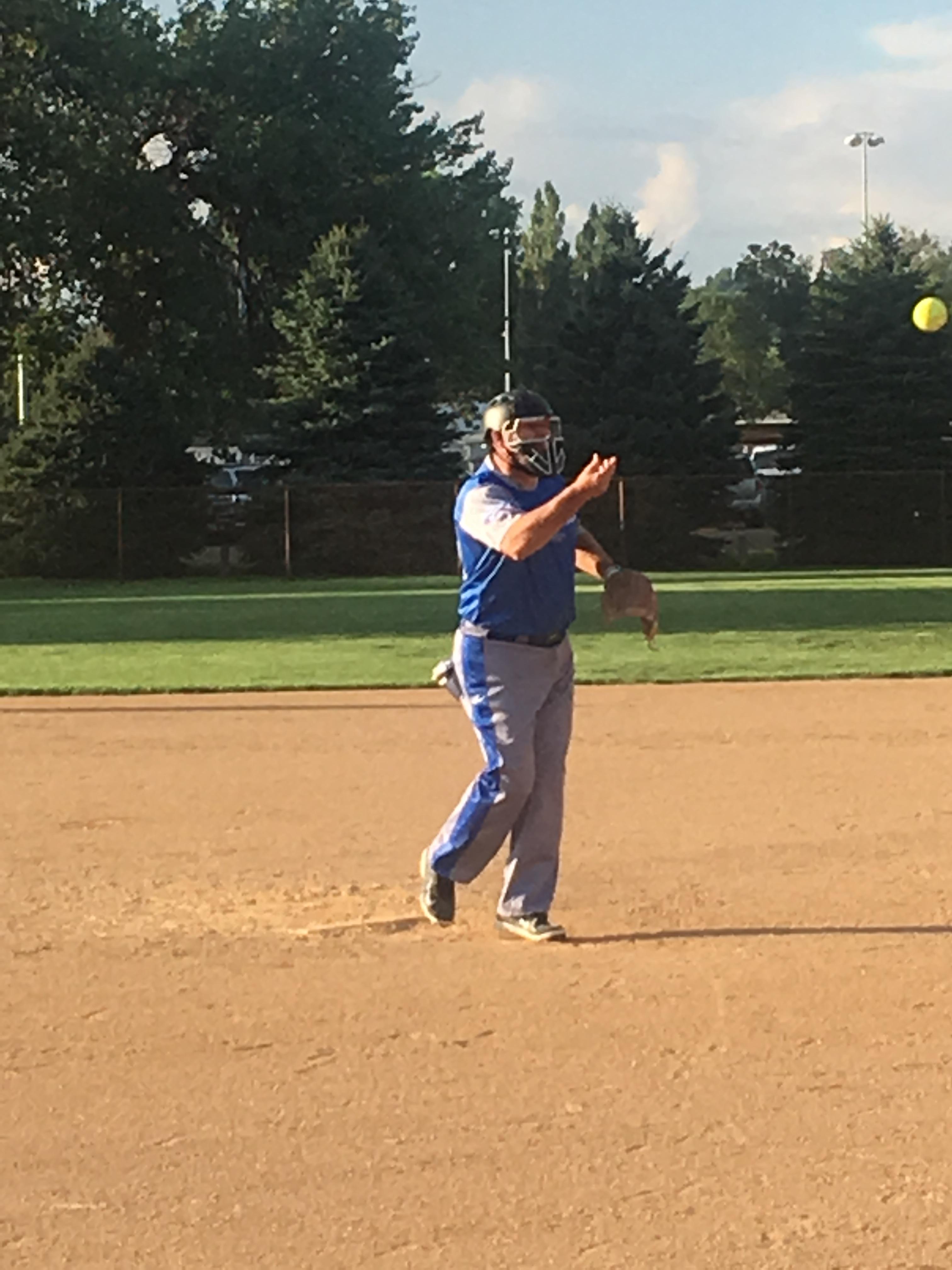 Deno is a big part of the team here, and not just on the salesfloor. He's also a pitcher on the store's softball team.

"We're probably hanging right around that 500 record for the year, and we just go there and have some fun and have some refreshments afterwards," he says. "A lot of the wives come and support us. Managers support us."

Salesman of the Month:
Deno Muller

And it seems no number of successful sales months make Deno forget where the gratitude belongs.

"I want to thank my wife, again," Deno says. "And the managers, coworkers, and customers."

Next time you're in need of a vehicle, come on by! Or check out the other folks working to give you an experience that is: "Time Saving. Hassle Free. Fair Price."