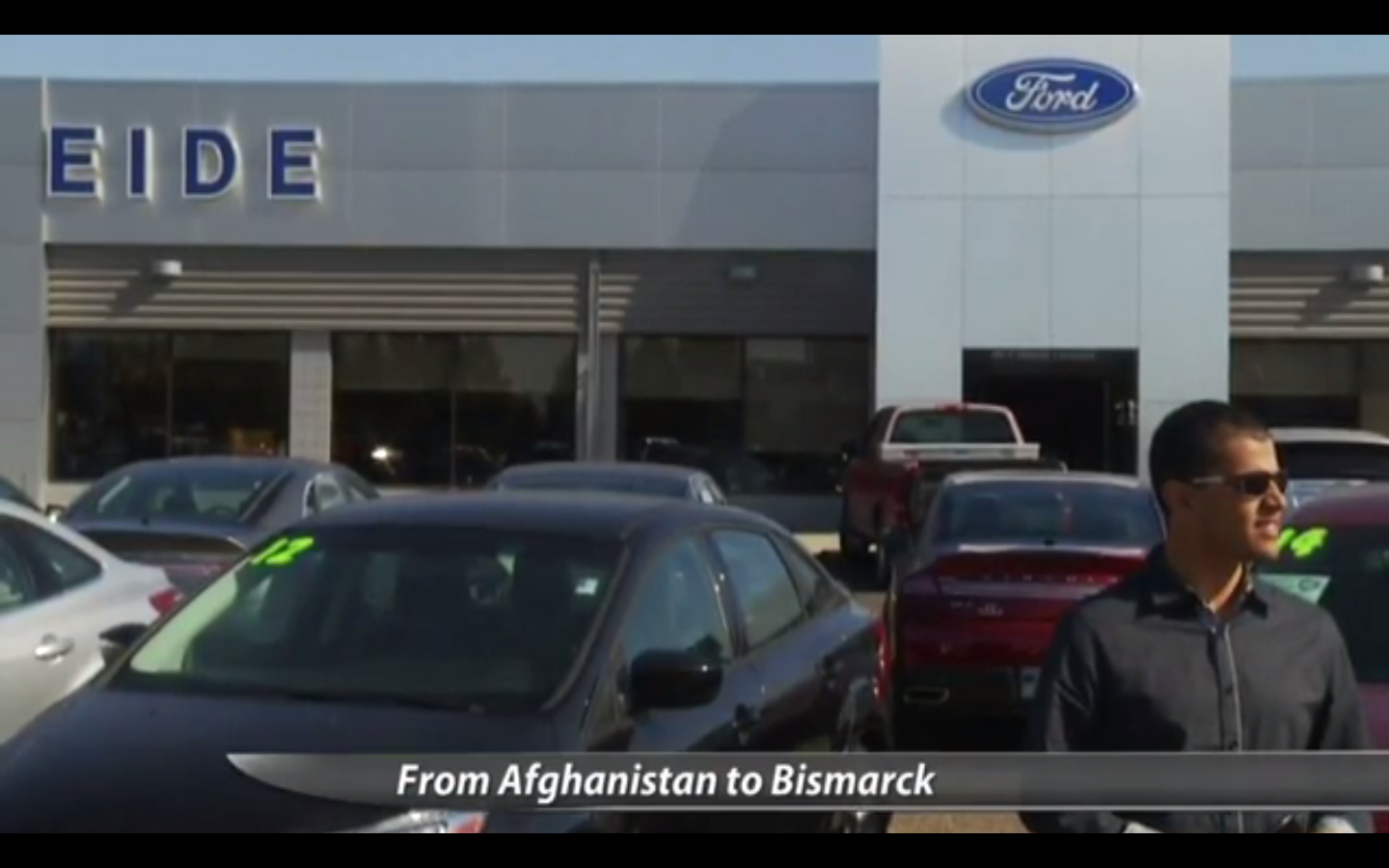 One step on an amazing journey.

Moneer has been a valuable part of the Eide Ford team since he was hired in February 2015, but our dealership is just a small part of this man's incredible journey.

At a very young age, Moneer and his family had to leave Afghanistan to Pakistan due to Taliban warfare. According to the story by KFYR, Moneer beat out 8,000 students for one of 39 spots in an exchange program which led him to University of Mary, where he is graduating with a business degree.

But that's not all.

Moneer plans to pursue a masters degree from U-Mary, and eventually open his own local business selling Afghani carpets.

As he told KFYR, North Dakota nice is keeping him around.

He's truly an inspiration to our whole staff here at Eide Ford, and we're honored to be part of his story.